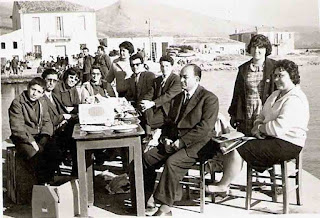 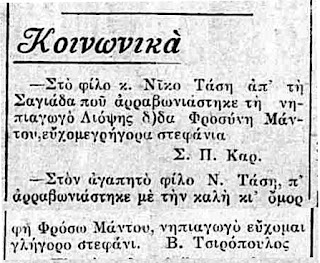 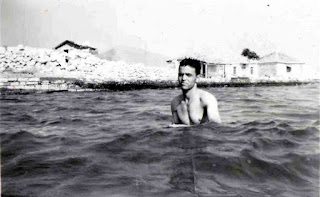 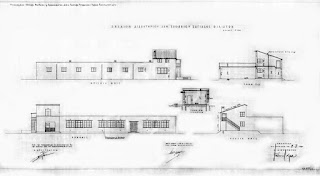 Documents: 1821 69 [573/101, regarding the provisioning of ships] To the Commander-in-Chief [Hurşid Pasha] June 16, 1821 We received your dispatch in which you presented the letter of Captain Hüseyin, who was assigned to the environs of Corinth1 by the kapudana bey. The said captain, in turn, reported that Mustafa Bey, presently steward of Mehmed Pasha, Governor of the Morea, marched on Corinth after capturing Aigio2 and engaged with the infidels besieging Corinth, routing them and capturing their cannons before heading to Tripolitsa.3 You also relate that you expect the governor [of the Morea] himself to proceed inland, by the grace of God, through the isthmus [of Corinth] after capturing Amfissa and Livadeia, where the bandits have agglomerated. You report the arrival of our letter, in which we responded to your question asking whether the kapudana bey should join the imperial navy—which has already set sail from here—or remain in that area. Since his stay off the shores of Preveza4 would be dangerous due to the plenitude of islander vessels,5 we had written to him to retreat to the area between the Castle of Rumelia and the Castle of Morea,6 if it is deemed appropriate. In his letter the kapudana bey reported that he is currently in the vicinity of Sagiada,7 and you report that it would be beneficial if he joined the imperial navy. We closely examined your communication, as well as the documents you forwarded. As the victories in Aigio and Corinth are sources of great happiness, we also presented your dispatch to His Imperial Majesty, who prayed for the victory of the Muslims and the destruction and withering of the traitors. Also, several ships of the imperial navy have been dispatched from the imperial capital one after another. As the kapudana bey asked for provisions in his letter, we first considered hiring ships from foreign states. However, the bandit ships in the Mediterranean do not allow foreign ships to pass without checking their cargo thoroughly. Even if we engage in such deception, they might figure out who the receiver of the cargo is and capture it, which would obviously 1 Corinth (Turk. Gördüs, Gr. Κόρινθος): town and isthmus with the same name, connecting the Peloponnese with mainland Greece. 2 Aigio (Turk. Vostiça, Gr. Αίγιο; Βοστίτσα in the Ottoman period): town in the northern Peloponnese. 3 Tripolitsa (Turk. Traboliçe, Gr. Τριπολιτσά in the Ottoman period): capital of the Ottoman Morea, now Tripoli. 4 Preveza (Turk. Preveze, Gr. Πρέβεζα): coastal town in Greek Epirus. 5 Probably referring to the Greek ships sent from Spetses and Hydra. 6 Castle of Rumelia (Turk. Rumeli Kasteli) and the Castle of the Morea (Turk. Mora Kasteli): now Antirrio and Rio, two castles facing each other at the narrowest part of the Gulf of Corinth. 7 Sagiada (Turk. Sayada, Gr. Σαγιάδα): village in Greek Epirus, on the Greek-Albanian border 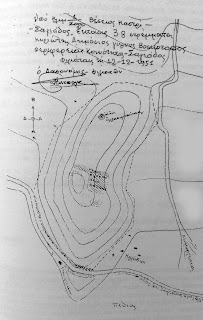 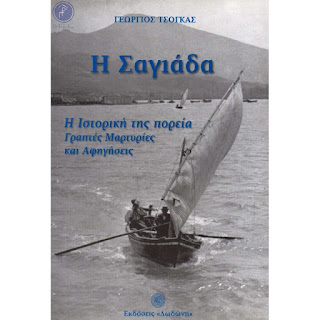 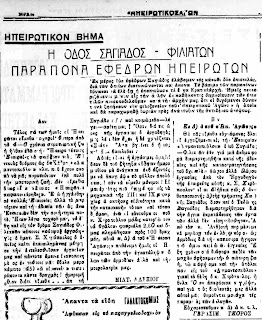 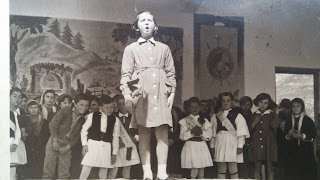 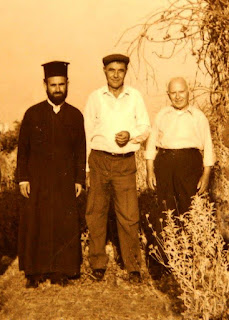 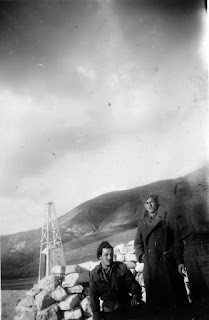 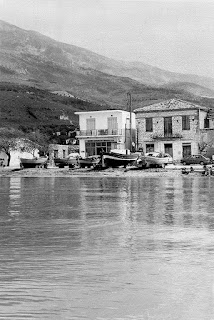 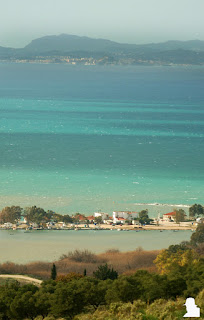 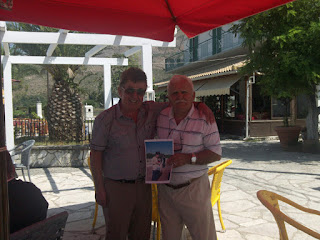 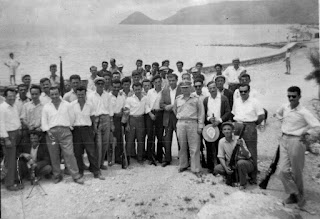 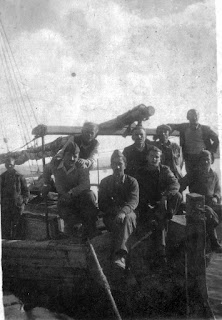 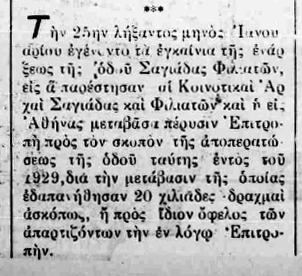 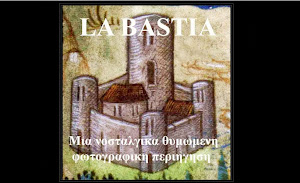